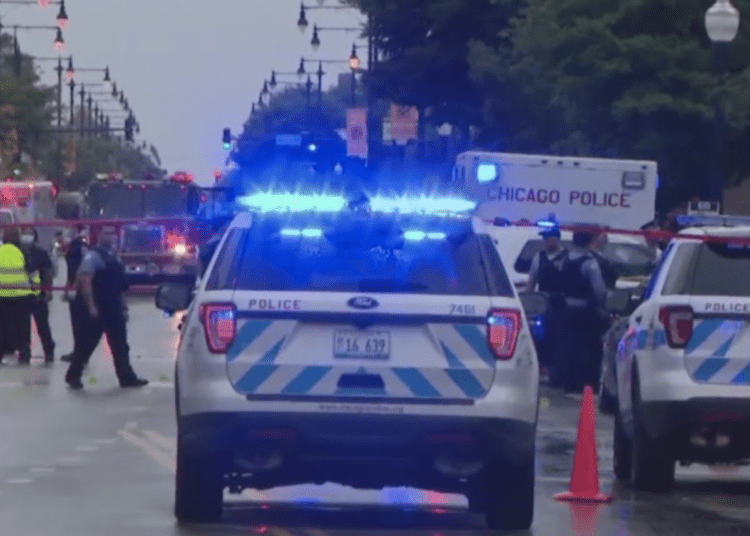 Chicago, Illinois – Seventeen people were shot in Chicago Sunday. The violence comes on the heels of 797 murders in the Windy City last year. Cook County medical examiner’s records show 836 homicides for the city last year. That is more violence the city has seen in a quarter of a century.

Six children were shot last Tuesday alone and an eight-year-old girl was shot and killed Saturday.

Mayor Lori Lightfoot has done very little in light of what is occurring in Chicago. She’s blamed racism, guns and just about everything other than the actual problem…..criminals. 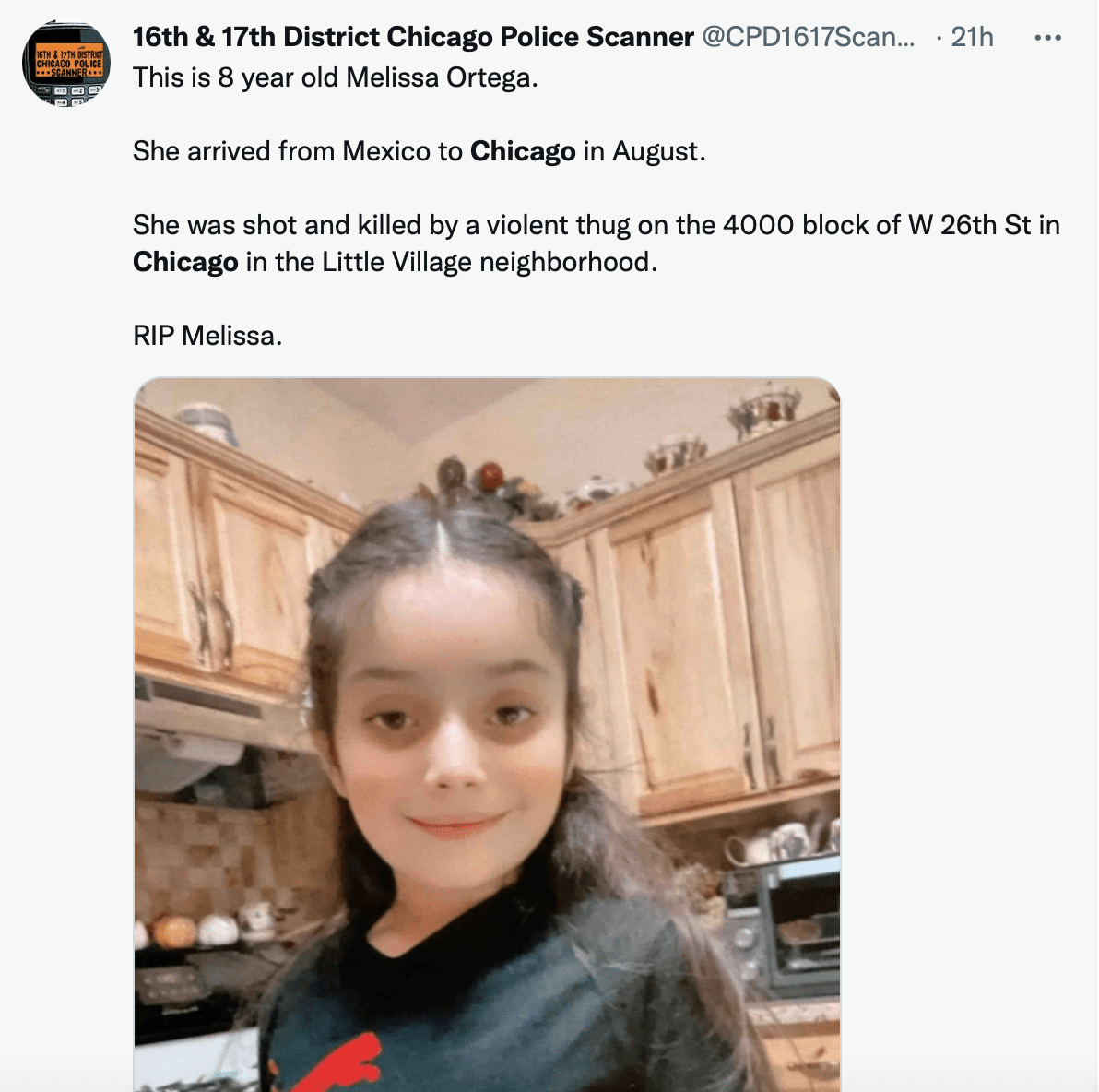 Just last week, she slammed the GOP candidates for Governor in Illinois for making crime in Chicago a focal point of the election.

“Vilifying the economic engine of your state just strikes me as a really foolhardy strategy,” she told the Chicago Sun-Times on Wednesday.

Share and speak up for justice, law & order...
Tags: Chicago