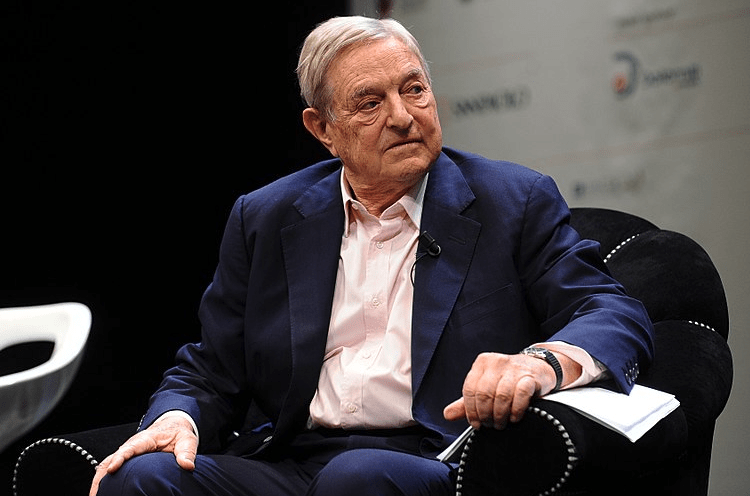 AUSTIN, Texas — A group founded by liberal billionaire financier George Soros has poured $500,000 into a campaign to defeat a proposal in Austin that would bulk up the city’s police department.

Proposition A, an Austin ballot proposal for the Nov. 2 election backed by the group Save Austin Now, would require at least two Austin police officers for every 1,000 residents, Fox News reported. It also has a training element of an additional 40 hours per year for police personnel on various topics, such as active shooter scenarios.

Soros’ Open Society Policy Center donated $500,000 last week to Equity Austin, a group that is working to defeat Proposition A, according to financial records reviewed by Fox News,

“It sickens me that out of town billionaires are able to swoop into Austin to fight against citizen-led ballot initiatives,” Austin City Council member Mackenzie Kelly said in a statement to Fox News. “The purpose of our city’s charter is to allow regular, everyday people to fight for what they believe in when the city council fails them.”

Save Austin Now used the Soros antagonism as a fundraising point with supporters.

“Massive out-of-state funding for our opponents show two things: That Austin donors won’t fund the anti-Prop A campaign and that the stakes in this effort to restore public safety to Austin could not be higher,” Matt Mackowiak and Cleo Petricek, co-founders of Save Austin Now, said in a joint statement. “We are now going to fight twice as hard and we hope all our supporters will as well.”